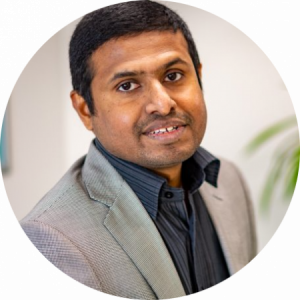 Earlier this evening, Liz Truss delivered her first speech to the nation as Prime Minister.

She set out her three early priorities:

You can read her speech in full here or watch it here.

Following her speech, the first new ministerial appointments were announced.

Below is the current set of appointments announced so far:

The BSA are engaging with the new appointees and any further appointments will be included in the Daily Monitoring.

Overview The Chancellor made his Autumn Statement in the House of Commons in which he set out his plan to put public spending on a sustainable footing,

As part of today’s Fiscal Statement, the Chancellor has made the following announcements which will be of particular interest to this committee. Energy prices The Energy