Will you STAY or will you MOVE? – We have a quick poll theme around Great Resignation and the talent shortage. Answer Just 3 Questions related to how you, personally, are feeling about the current work situation and win IPAD

Great achievements are usually born of great sacrifices and are never the result of selfishness. There is no grey area: You’re either with that ethos, willing to go out of your way to help people or you aren’t.

We have a once in a generation opportunity not only during but also following this pandemic for a reset and re-think about what kind of society we want to emerge from this crisis. Government, public and private sector teams put so much on the line – to create something of value for themselves, their community and the country. Behind every service there is a leader with a passion. Baachu Talk shares these human stories. 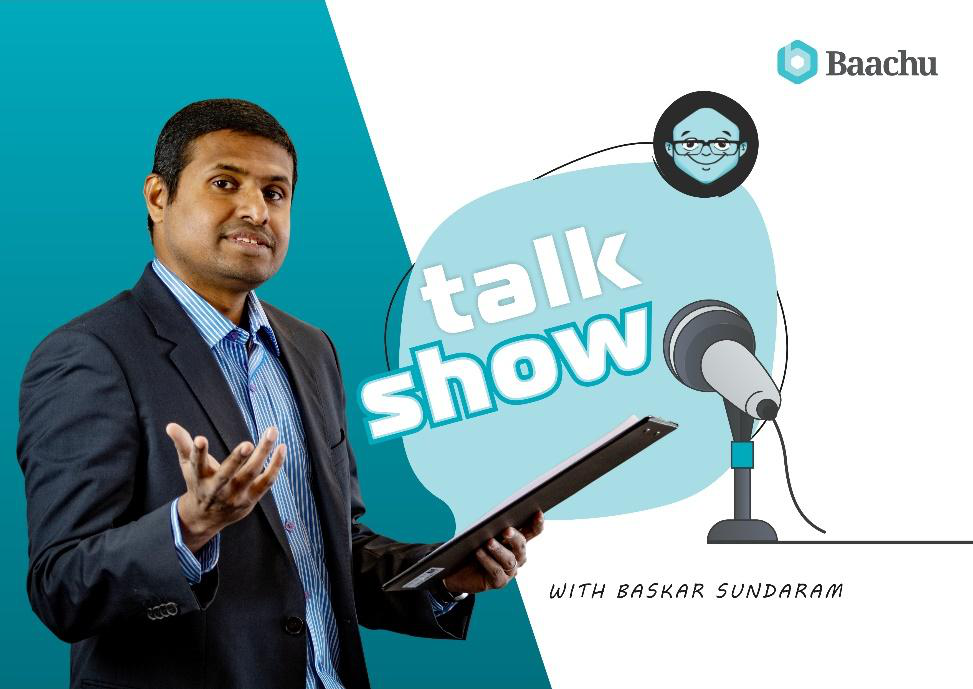 As a student immigrant from India, arriving to UK in 2003, I was so blessed to be experience the multi-cultural UK society. I started my career at Serco PLC and have always been fascinated by UK public services having worked for Local Councils, NHS trusts and few charities.

Part of 18-24 May 2020, mental health week kindness theme, I shared my kindness stories

I then reached out to few industry leaders to share their kindness story, Baachu Talk Podcast was born 1st June. I noticed everyone has different views and priorities, differences aside they all want the best for the country.

This podcast is my little part to showcase human leadership behind our public services (private, public, tech, third sector) and enable us to come together and kickstart a concerted effort to maintain and build on this – ‘Together’.

I personally invite you to listen to Baachu Talk

Baachu Talk is a weekly podcast produced by Baachu and hosted by Baskar Sundaram. Baskar will take you on a journey with government leaders, outsourced business services leaders, gov-tech entrepreneurs, voluntary, community and social enterprise (VCSE) leaders, and policy think-tank leaders. He'll deep dive  into the topics that public service delivery professionals like you can use to help understand stakeholders and their why.

Regardless who you are, which institution you belong to, and what values you have, there is one common theme — you are passionate about delivering public and business services.  Lets Baachu Talk.

The coronavirus pandemic is testing the leaders of companies and organisations in every sector around the world. Many of our leaders have established or reinforced behaviors and values that are supporting their organisations and communities during this crisis, however long it continues, and preparing them well for the next large-scale challenge.

I support /together and will play my part in making the next 10 years a decade of reconnection.

I dedicate Baachu Talk to these leaders who are collectively making a difference to our society. Listen in and get to know them personally. 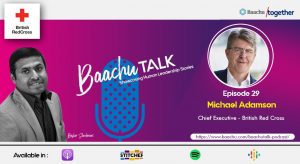 Mike Adamson is Chief Executive of the British Red Cross, the country’s leading voluntary crisis response organisation, and part of the worldwide Red Cross and Red Crescent Movement. Mike is responsible for all of the British Red Cross’ UK and International work. Prior to his current appointment, he held several other senior positions within BRC, including Managing Director of Operations. Mike has also worked as a Director of Commissioning in the NHS and spent five years as Managing Director for Services at another national charity. He began his career as an economist in management consultancy.

Mike also chaired the NCVO review on how charities enable donors to give consent. In June 2021 Mike has been awarded a CBE honour for services to the humanitarian sector and the Red Cross Movement. He lives in Gloucestershire with his wife Lorna and two daughters Eleanor and Sophie. In his spare time he likes to run, cycle and read – he is also a founding member of his local film club. Mike has an MPhil in economics from Oxford University and an MBA with distinction. 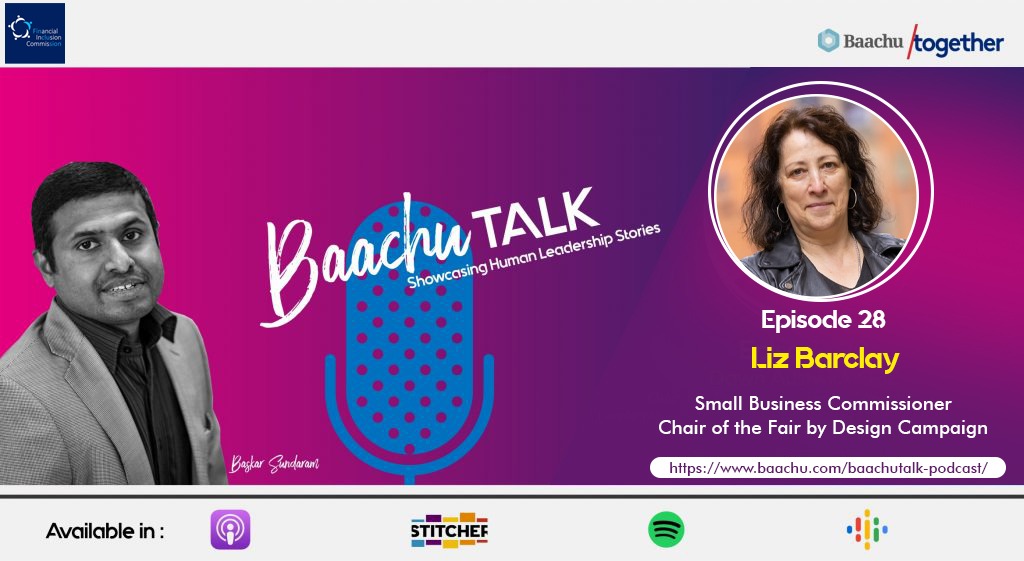 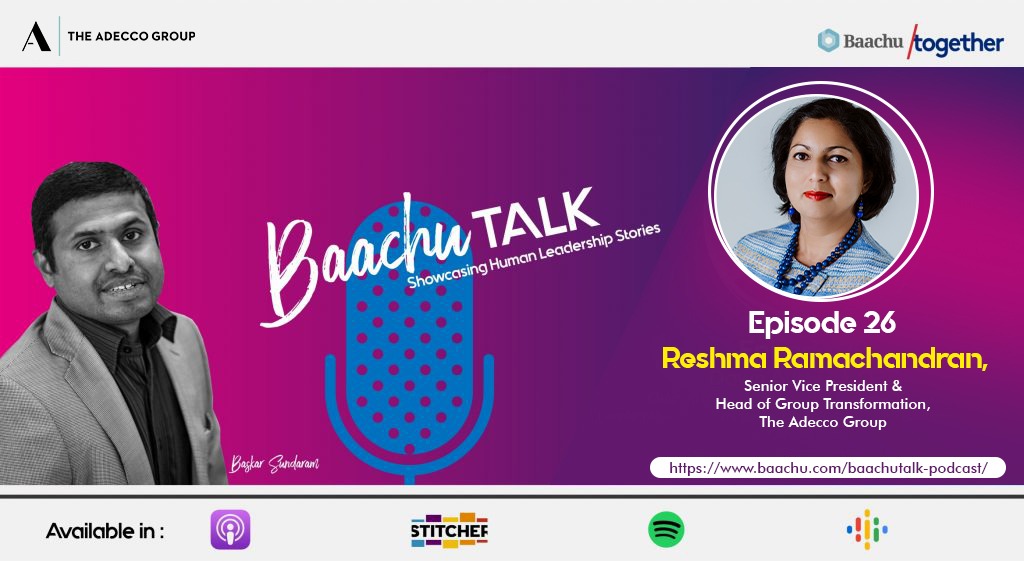 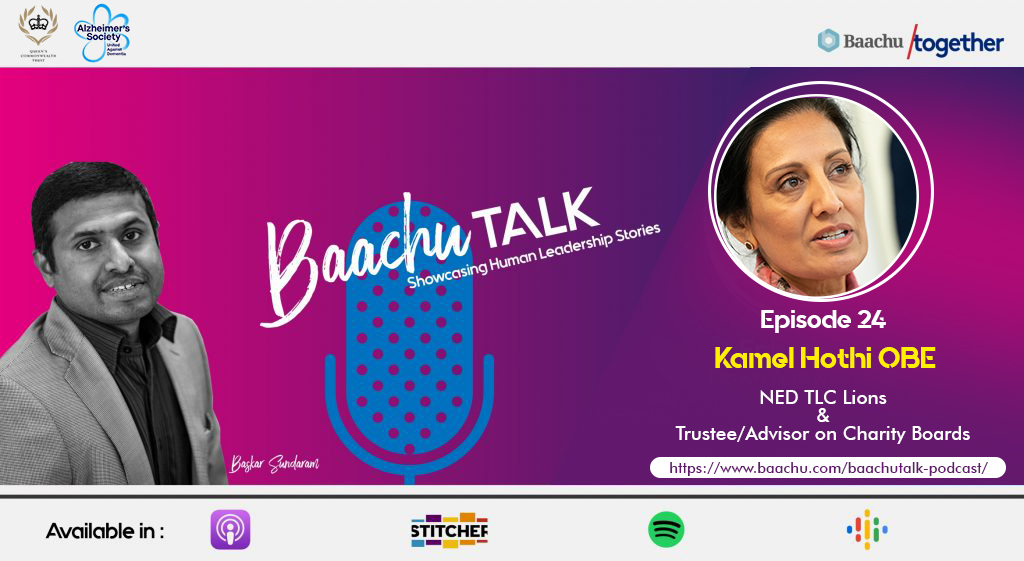 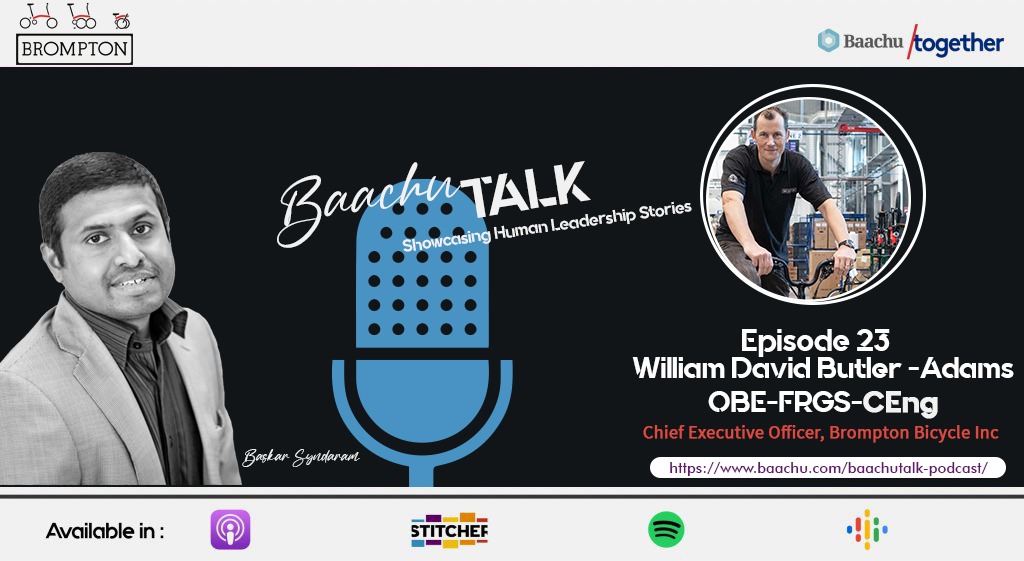 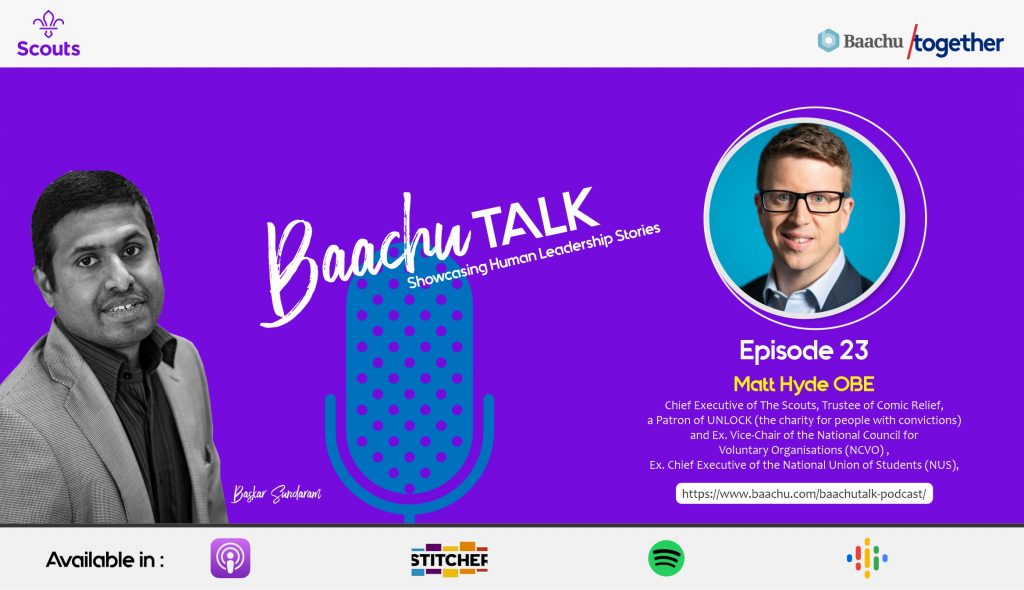 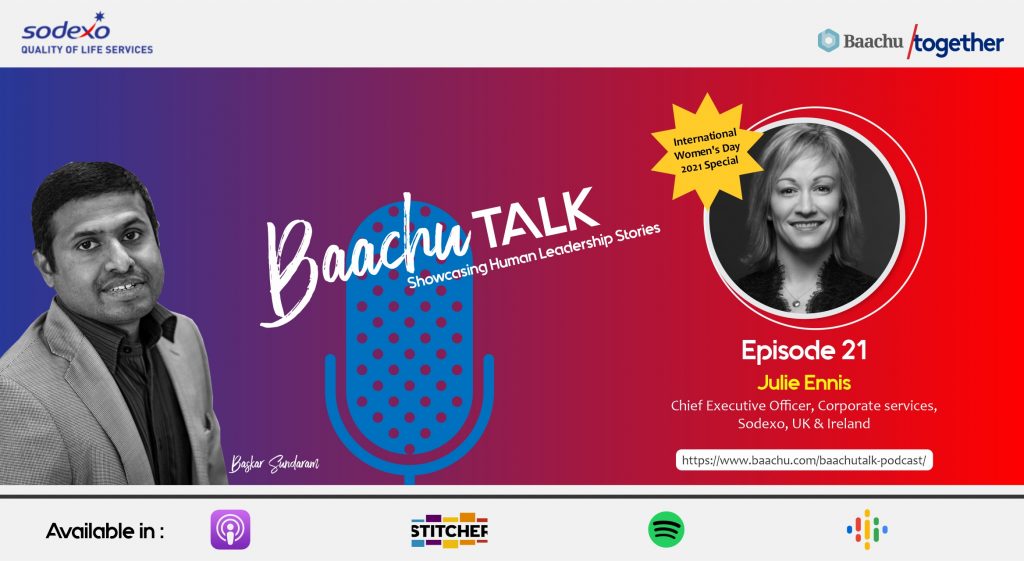 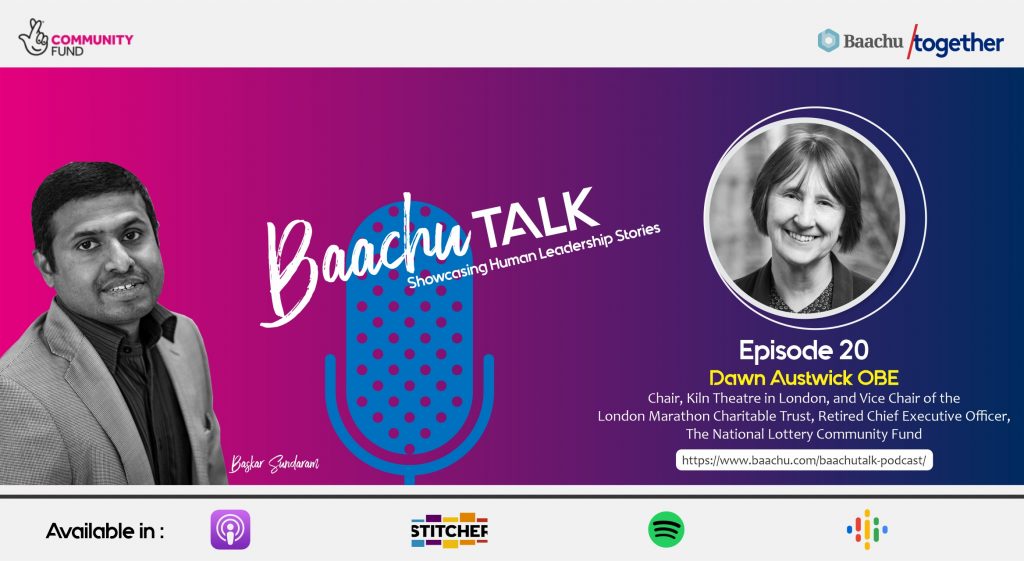 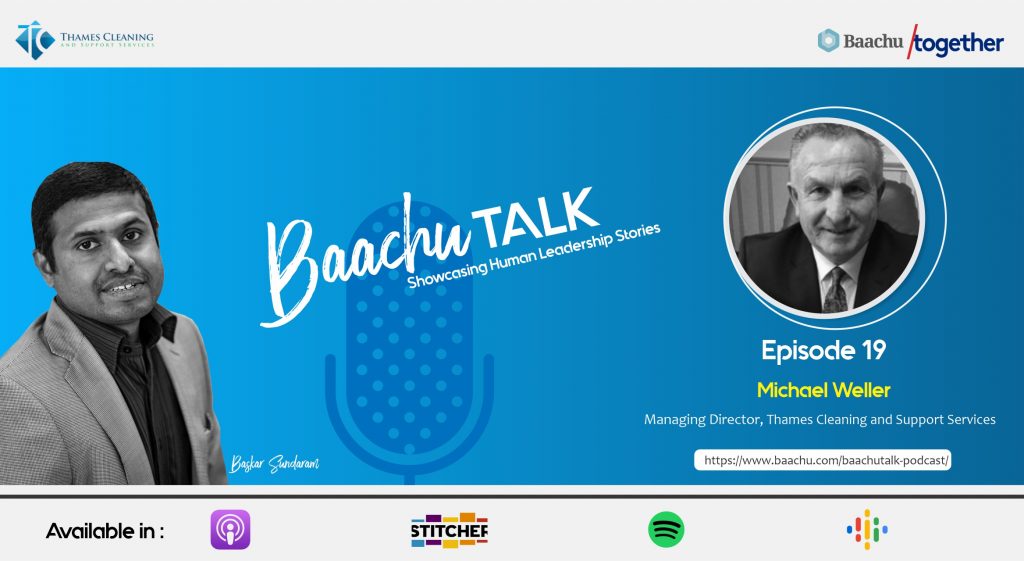 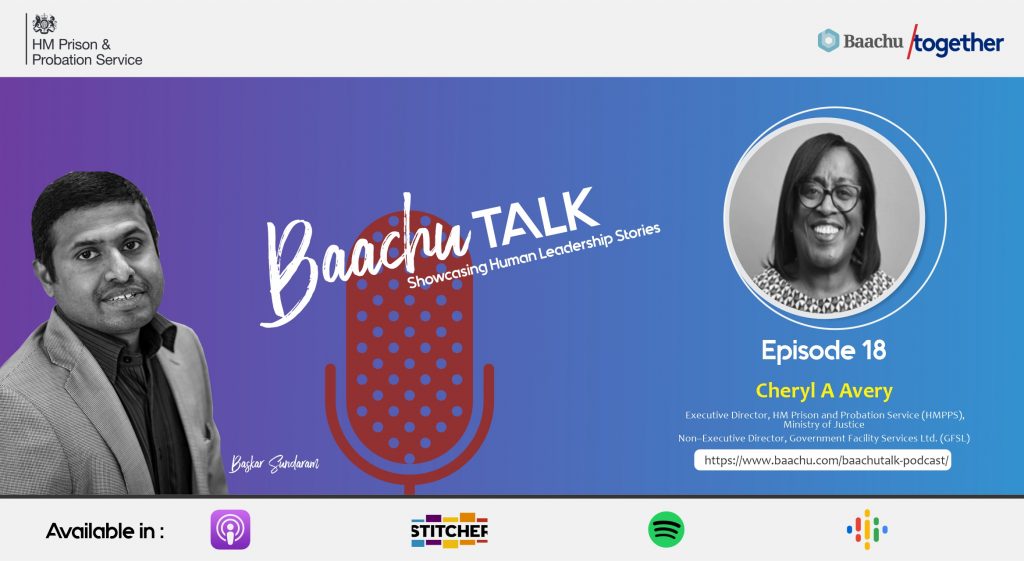 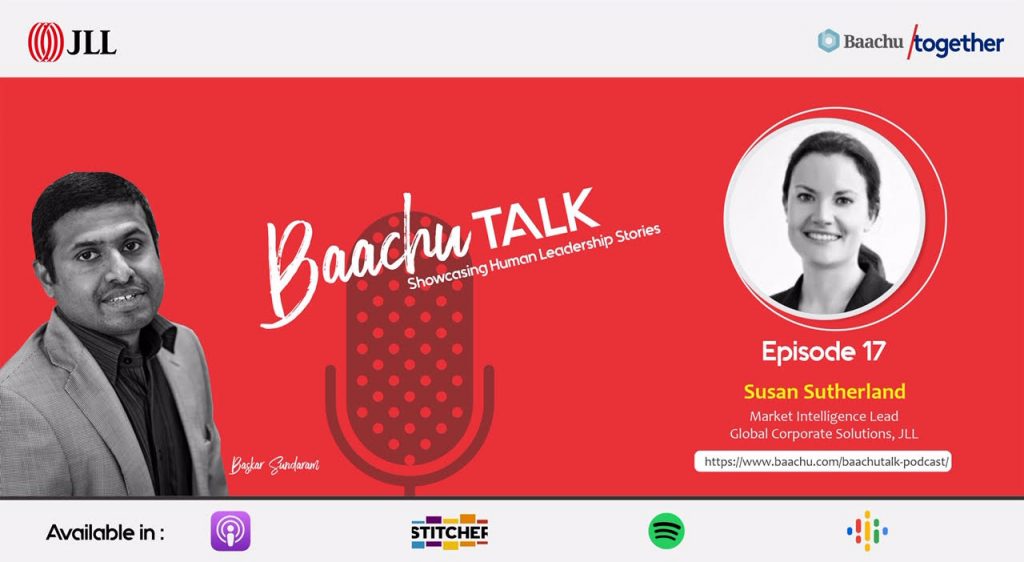 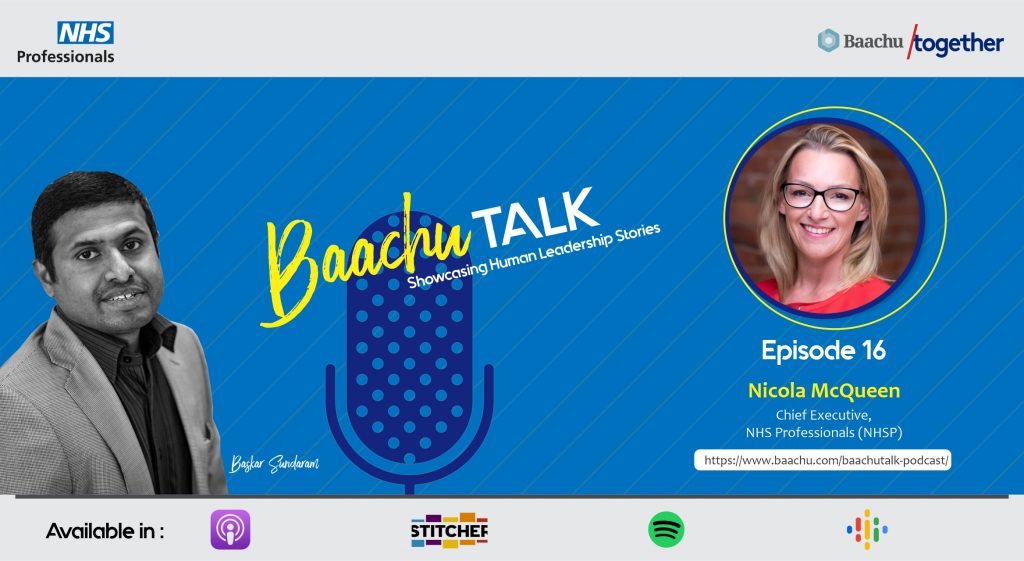 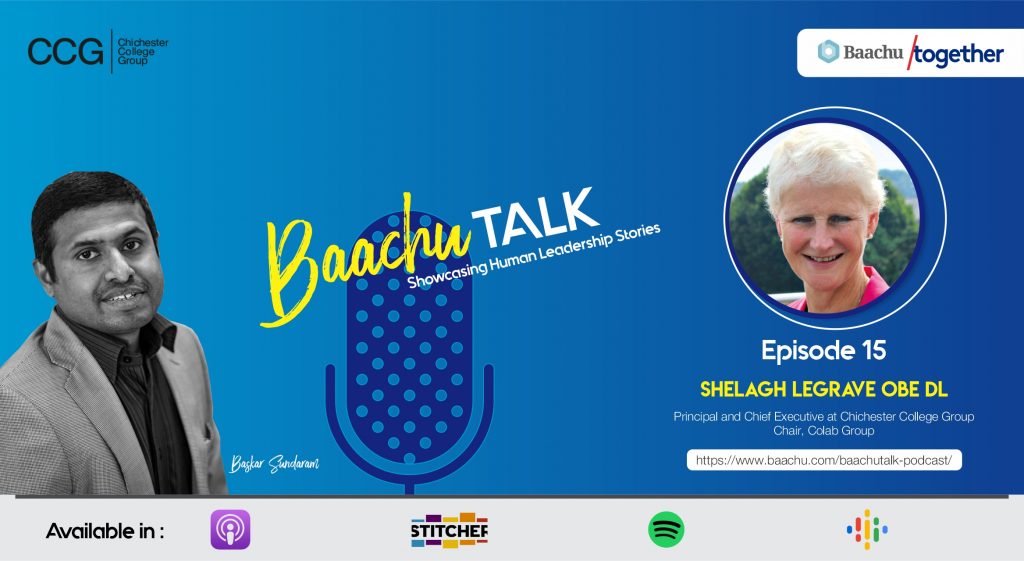 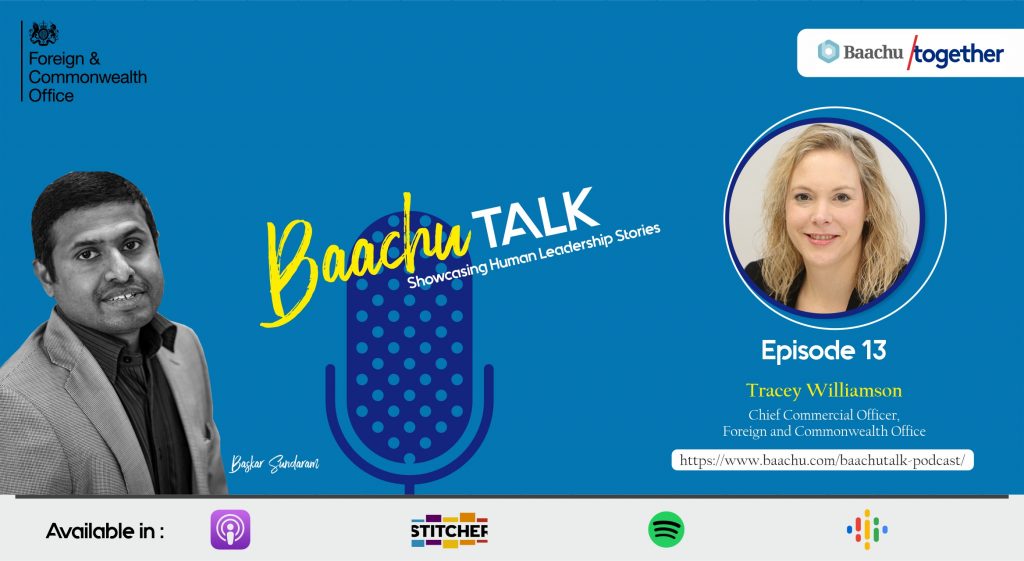 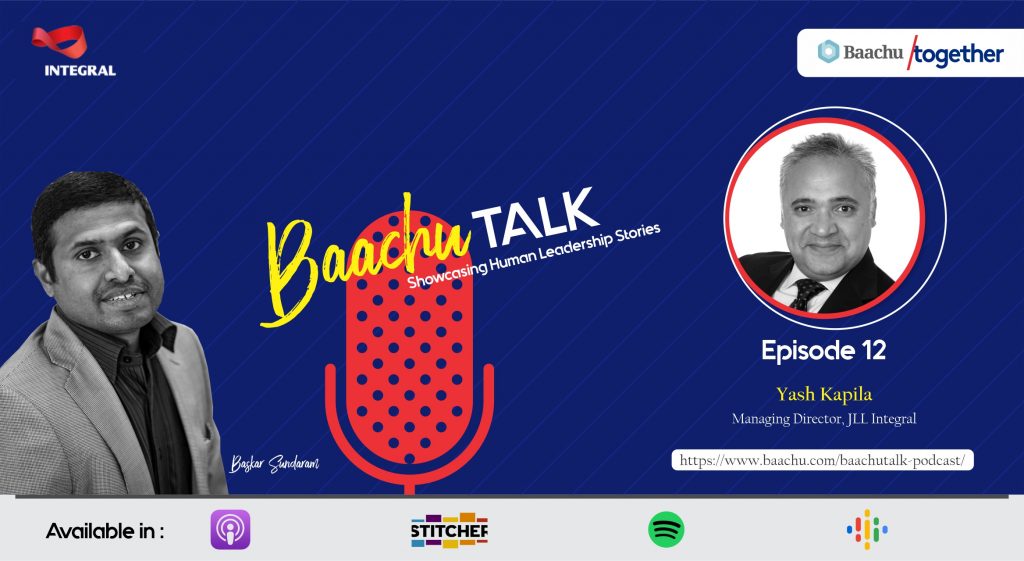 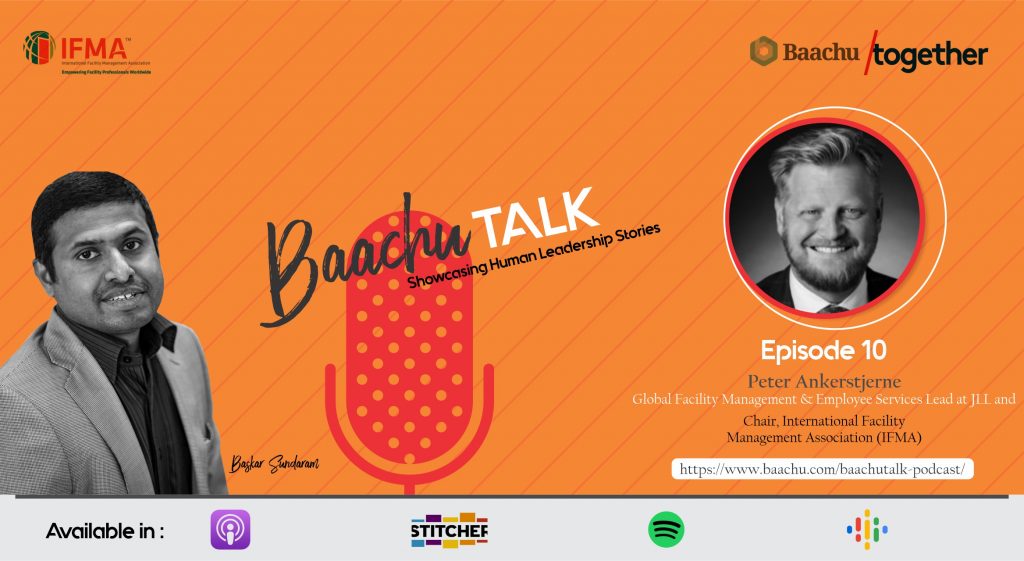 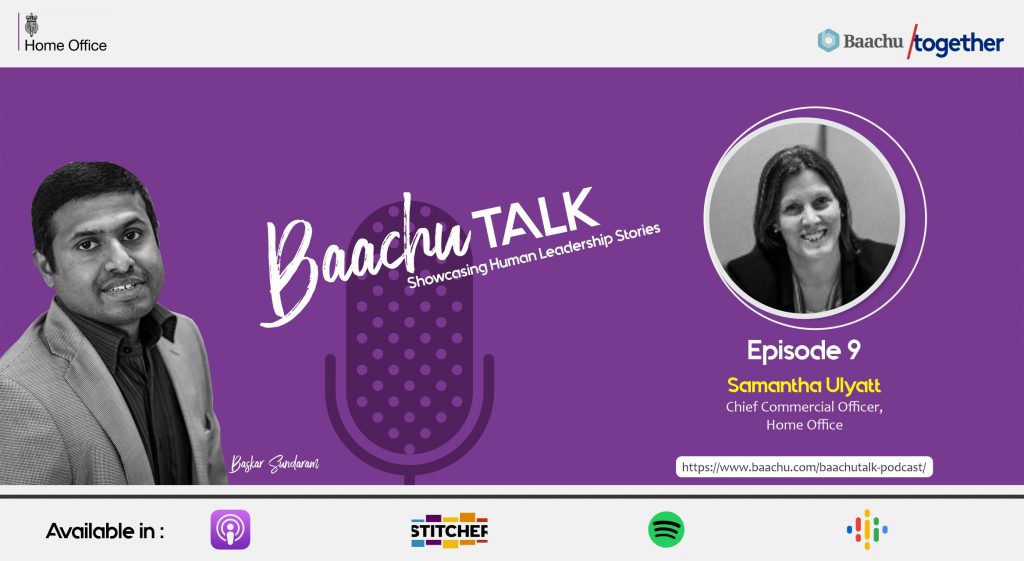 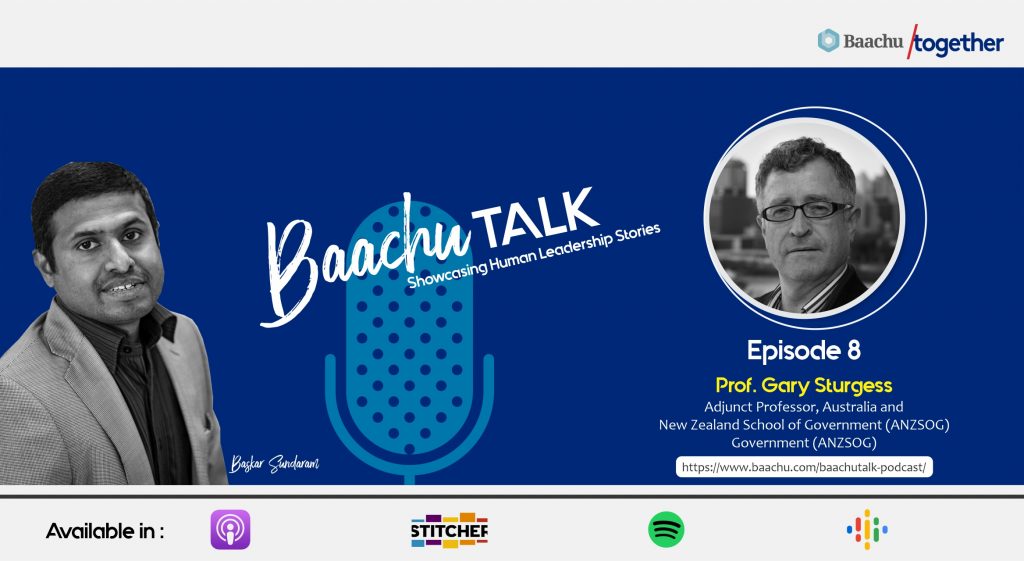 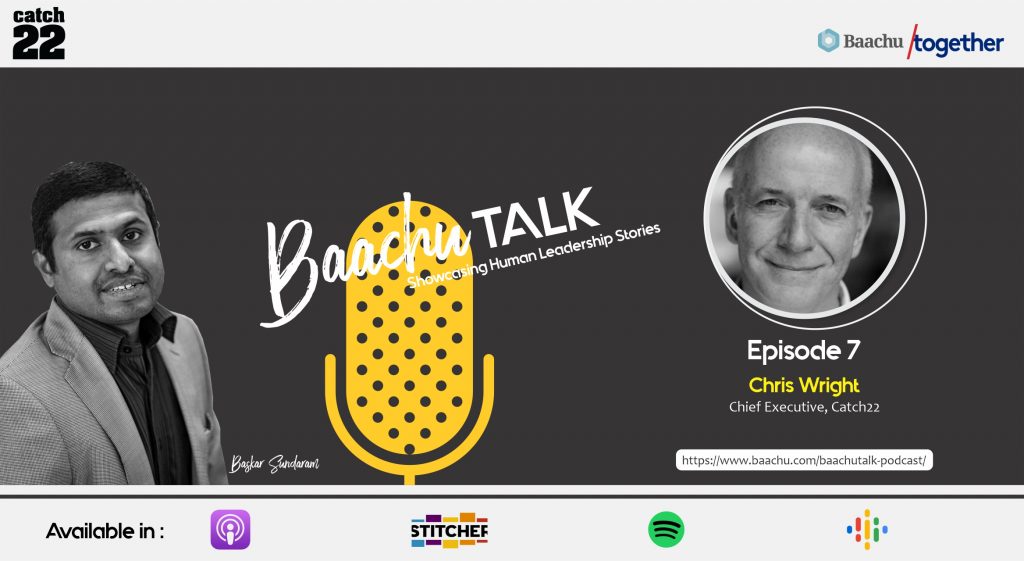 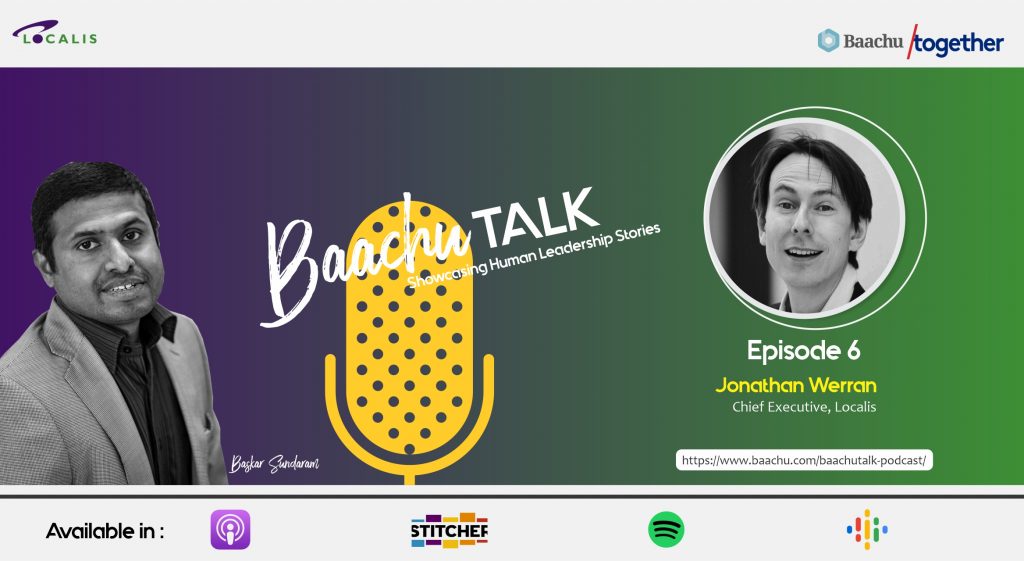 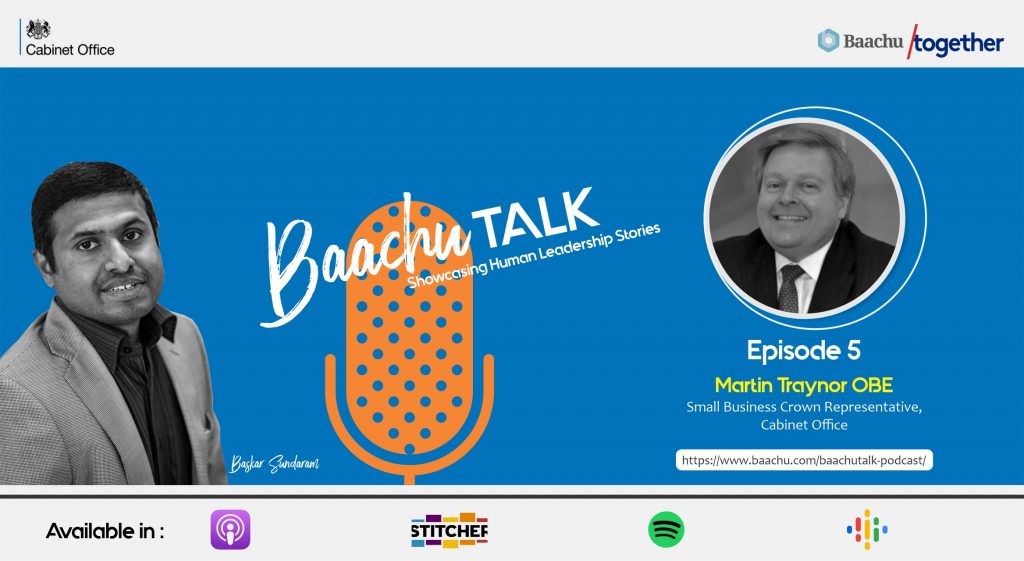 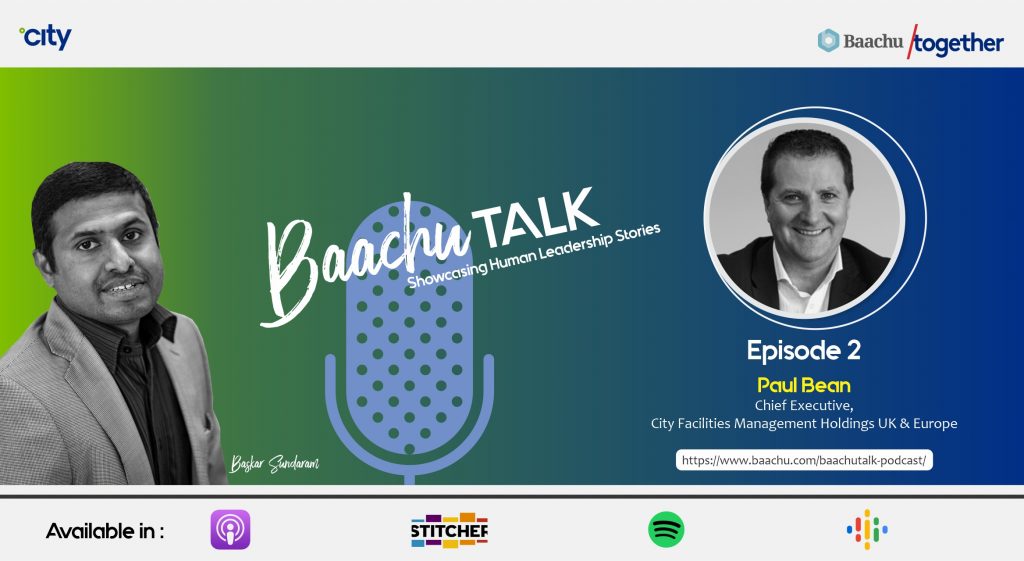 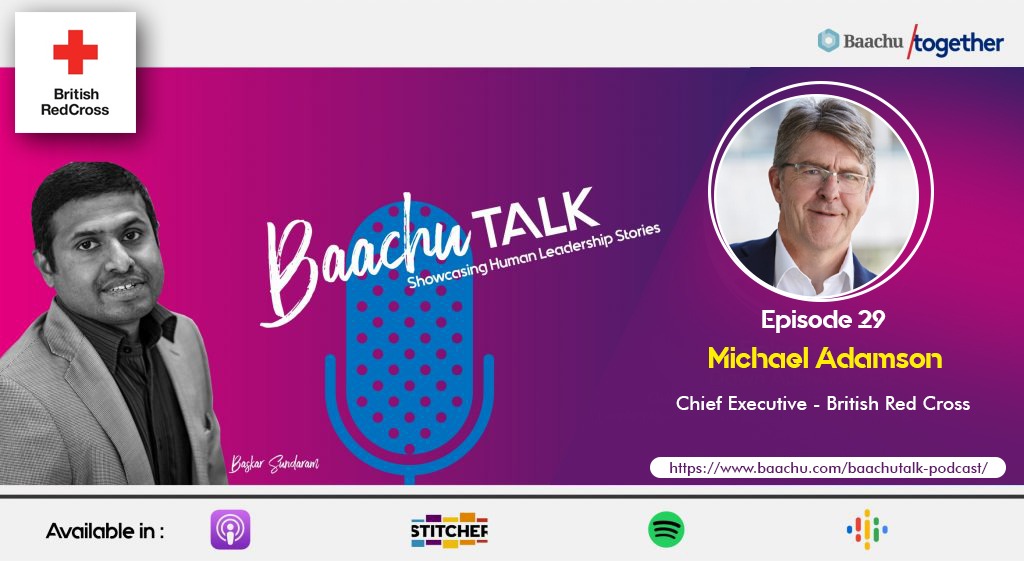